The statement below was distributed to Members of Congress and their staff on Capitol Hill this morning, March 18, 2015, by Wayne Pacelle, President & CEO of the Humane Society of the United States in an attempt to further cover up the truth about their lies and their betrayal to Americans.

In light of his lies during yesterday's testimony before the U.S. Senate subcommittee hearing about the Bipartisan Sportsman's Act of 2015, this Capitol Hill memo (below) seems par for the course of a person and organization scrambling to gain credibility.

You may have received an email from a group trotting out a mixture of decades-old and false quotes about people associated with The Humane Society of the United States.  Independent news investigations have repeatedly exposed this PR and lobbying shop’s underhanded schemes of attacking public interest groups including Mothers Against Drunk Driving, Center for Science in the Public Interest, the Centers for Disease Control and Prevention, the Izaak Walton League and many others.  For more information on why we’re under attack, please visit whoattackshsus.org.

Here’s the truth about who we are:  The Humane Society of the United States and our affiliates are the leading provider of direct animal care through our veterinary services, rescues, sanctuaries, wildlife rehabilitation centers, and other programs.  We’re a charity, not a foundation, so we do the work directly, not exclusively by giving grants to other organizations; and we’ve always said we’re for the humane treatment of all animals, not just dogs and cats.  We’re also advocating for public and corporate policies to protect animals from mistreatment associated with puppy mills, animal fighting, horse soring, and marine-mammal slaughter, and other abuses.  We’ve been consistently rated as the nation’s most effective organization for animals, and our reach has improved the lives of billions of animals.  For more information about our work, please visit humanesociety.org. 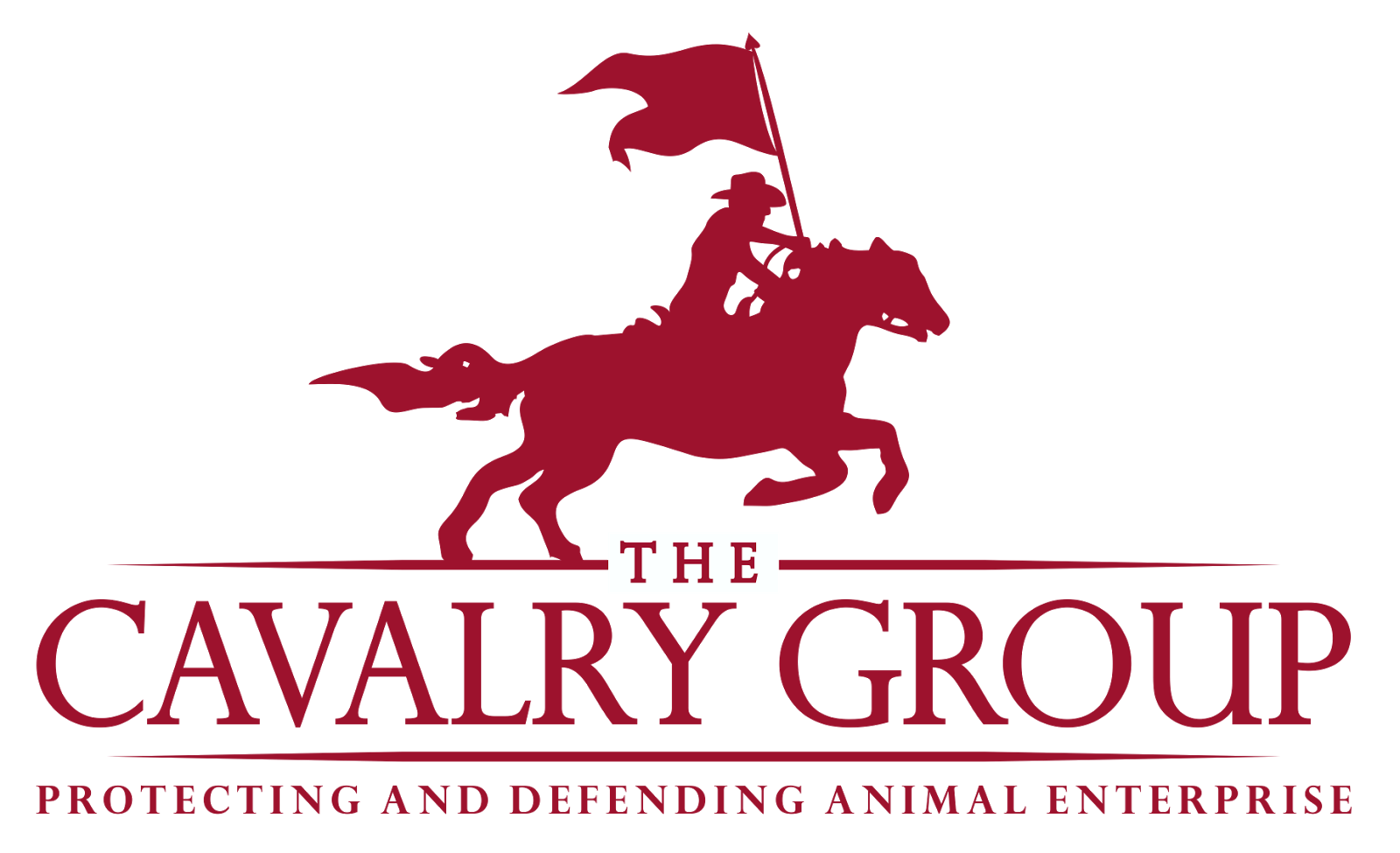