The Trojan Horse that is Agenda 21

One of the most critical of America’s Founding principles is private property.  Without our right to private property in the United States, we have nothing. I believe our current administration and their socialistic views seek to destroy private property in America.  And like anyone seeking to destroy something precious, the attack will come in a disguise and chip away incrementally.  A steady push has already been underway to remove the free market system from America, which rewards success, and to move us toward Socialism, which punishes success, redistributes wealth, and encourages “collective ownership” while promoting the belief of  “global dominion.”

The Obama administration will be implementing 68 new regulations per day during the first 90 days in 2013. Many of these onerous regulatory reforms will be directed at small business and agriculture.

How do you destroy agriculture, including the pet industry, in America?
Answer: Regulate them out of business:
And, while this sounds like fiction, it is very real and happening throughout America courtesy of the United Nations action plan called, Agenda 21.

Agenda 21 was introduced at the 1992 Earth Summit in Rio de Janeiro organized by the United Nations.  The Earth Summit brought together environmental activists from around the world to deal with the supposed threat from global warming.

UN Agenda 21 comes to us cloaked in the disguise behind the green movement and environmentalism seeking to promote “sustainable” development, which is publicized as conserving an ecological balance by avoiding the depletion of natural resources.  Sounds benign, doesn’t it?  But when you pull back the curtain, Agenda 21 is eating away at America’s sovereignty bit by bit, like a cancer. Ultimately destroying Americans’ right to private property and moving us toward global governance and a totalitarian state.

It is not a coincidence that the man who authored Agenda 21, Maurice Strong, sat on the board of the Humane Society of the United States until 2010. If you put some of the recent laws and regulatory reforms that have been placed on licensed dog breeders into the perspective of Agenda 21, one begins to see the alarming trend and connect the dots: Limitation of the number of animals you can own, mandatory spay and neuter, unfettered access to outdoors, temperature control, guardianship laws for pets.

Agenda 21 should be a bi-partisan concern. We’re all being called to duty to protect our nation’s sovereignty. If you’re opposed to being subjected to UN governance and International Law, first you must become more informed about Agenda 21.  I encourage you to go directly to the UN website to read the Agenda 21 action plan and learn more about it. UN Department of Economic and Social Affairs, Division for Sustainable Development. Website address: http://www.un.org/esa/dsd/agenda21/

Secondly, become involved at the local level with your city and county councils and local/state school boards. This is where Agenda 21 is being implemented. UN Agenda 21 is already being pushed in our schools through social studies, and implemented through local jurisdiction in the form of city ordinances, changes in zoning under the terms sustainable development, smart growth, sustainable farming, multi-use trails, green building, open space, conservations easements, and more. Inform and educate yourself and your neighbors.

While we have big challenges ahead, and a very steep hill to climb, we must stay vigilant and keep up our fight for freedom. No one ever said living in a free republic would be easy, and this is a time that will test our mettle.
What Ronald Reagan said in 1964 applies today, “Are you willing to spend time studying the issues, making yourself aware, and then conveying that information to family and friends?”  And he added, “If some among you fear taking a stand because you are afraid of reprisals from customers, clients, or even government, recognize that you are just feeding the crocodile hoping he'll eat you last.”
Like those who have fought for freedom before us, it is now our time to protect the flame of liberty and not allow it to be extinguished.  The serpent of tyranny rises again, this time as Agenda 21 to threaten American freedom and sovereignty.  We must remain vigilant. 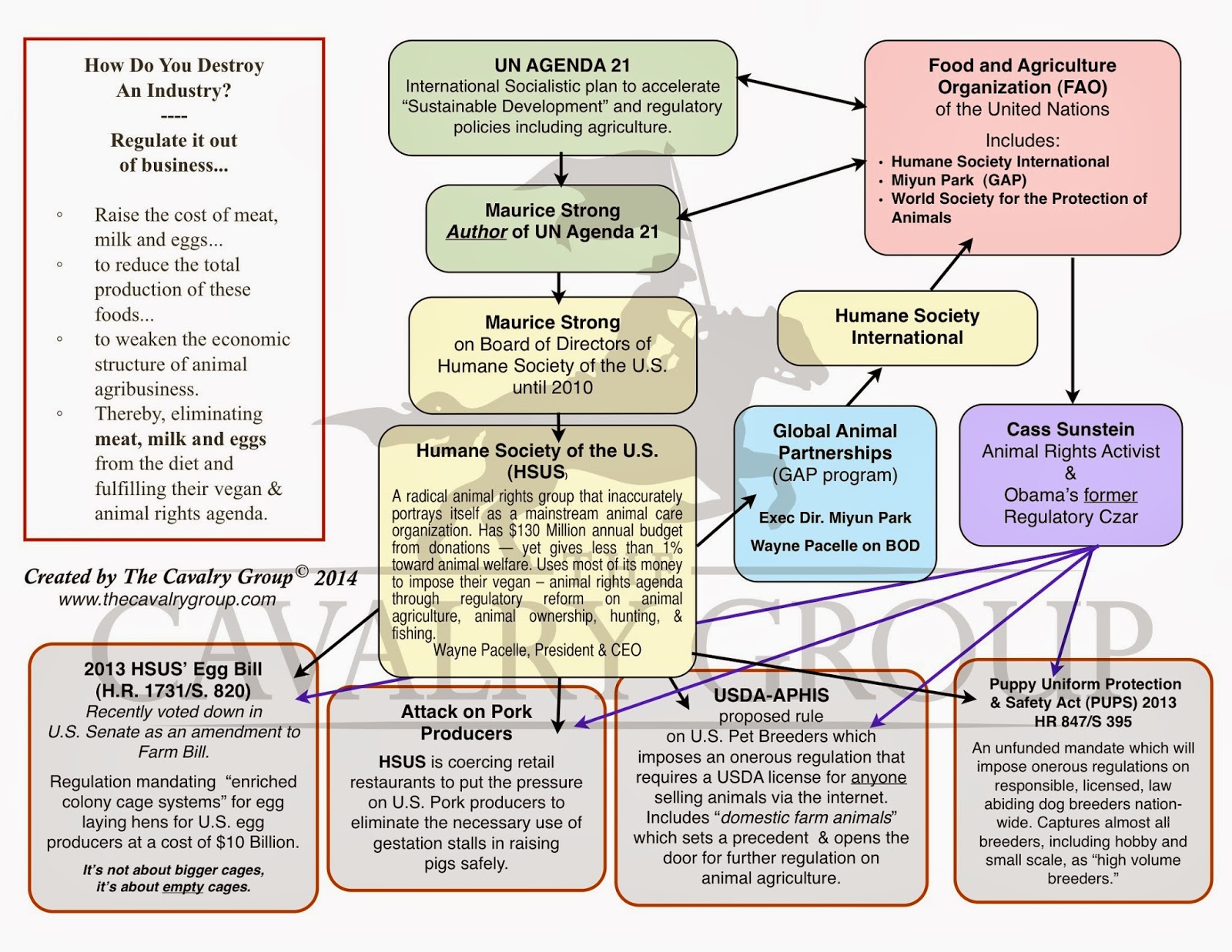 Posted by The Cavalry Group at 8:35 PM